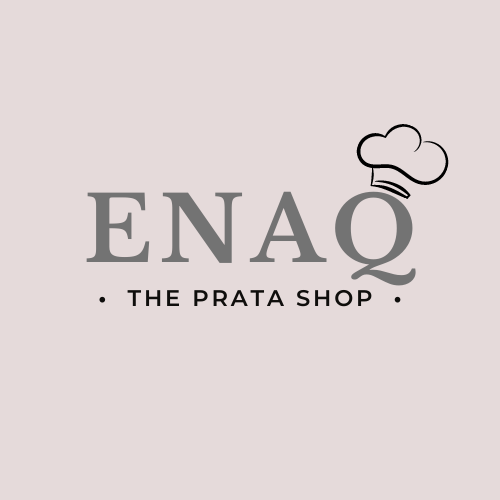 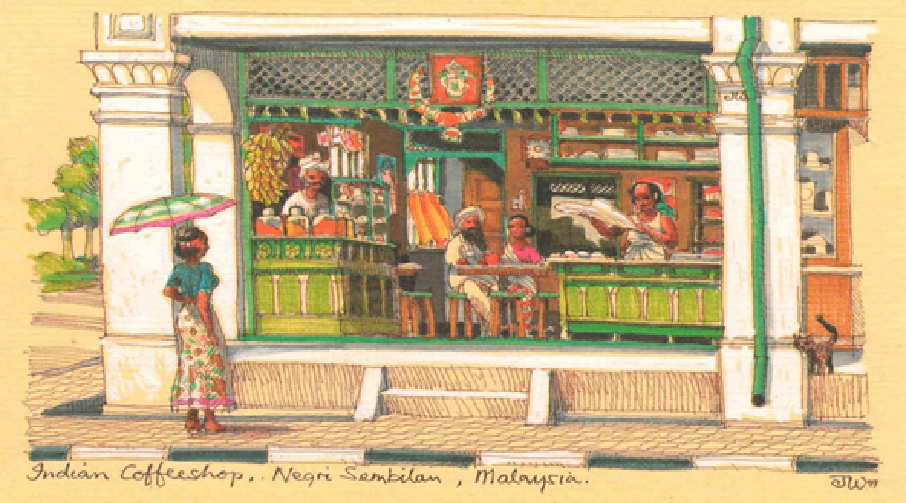 Roti Prata is one of the favorite dishes of Singapore and also extremely popular in Malaysia where it goes by the name Roti Canai. In 2011, CNN Go listed Roti Prata in the world’s 50 most delicious food items that should be tried at least once in a lifetime. Prata is a pancake-like fried flat bread made using flour, ghee, milk and sugar which is cooked over a flat grill and served either with a meat-based or a vegetable-based curry. It is believed to have been introduced to this part of the world by Muslim migrants from India also known as “Mamaks “ in Malaysia.

It is also found in other parts of South East Asia like Indonesia where it is known as “roti cane”, “roti konde” or “roti maryam”, usually served with Kari Kambing (mutton curry). It was introduced into Indonesia through the Muslim Indian migration to Northern parts of Sumatra circa 17th century, and later to the rest of Dutch East Indies in the early 19th century. In Thailand it is called “roti” or “rotee” or “ro tee” and is sold from street carts unlike in Malaysia, Singapore or Indonesia.

The meaning of Roti Prata is simple. Roti means bread and Prata mean flat. It is pancake-like bread that comes with subtle sweet dough and has numerous varieties like being cooked with banana, onion, egg, mushroom, chocolate, red bean, cheese, and even ice cream!

Enaq started its first restaurant in 2008 and over the years struck upon a prata recipe which made Pratas crispy and unique. The first Enaq Restaurant and Catering Service was set up at Block 303 Jurong East St 32, Unit # 01-96 to sell their unique crispy pratas along with their uniquely tasting local dishes. Very quickly their pratas and local dishes became famous was recommended by Trip Advisor, and rated as one of the best by few local food blogs. People from all parts of Singapore started to flock to the restaurant as the unique recipe made the pratas crispy and was the only place which sold it with a freshly made unique sambal sauce. In mid-January 2017, Enaq opened a new branch at 21 Ghim Moh Road, Unit #01-213 to give Singaporeans another location to go and satisfy their cravings for Enaq prata.